PATTI MCGEE • THE CRAZE AND MENACE OF SKATEBOARDS 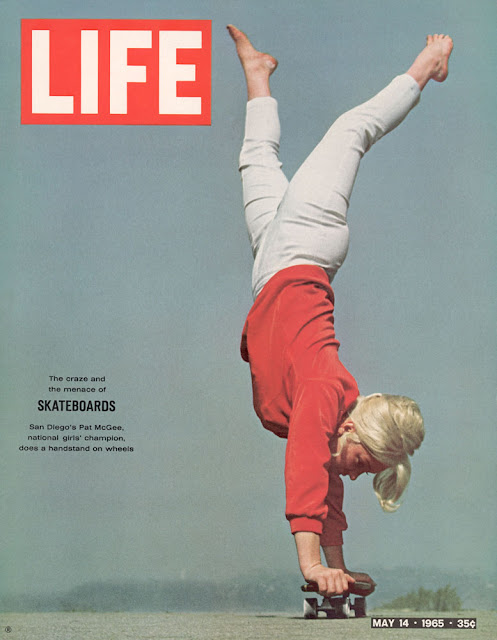 I first saw this cover of LIFE magazine from May of 1965 last year. Being a photographer and genuinely loving everything about a great photograph, I knew I had to own it immediately. To me it symbolizes a new beginning and strength, not just for skateboarding but  for women. I found a pristine copy from www.oldlifemagazines.com

Patti McGee was born August 23, 1945 in San Diego, California. She was the 1965 Woman's first National Skateboard Champion and the world's first female pro skateboarder. She was sponsored by Hobie/Vita Pak to travel and demonstrate the Hobie skateboard on a national level. Here she appears on The Mike Douglas Show in 1965 and demonstrates some tricks, including the one that was on her then recent cover of LIFE magazine. 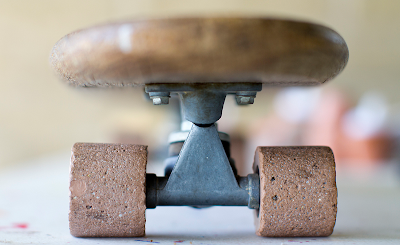 Notice the clay wheels on this original "Super Surfer" from Hobie.

The original and very first skateboard magazine was started by Surfer publications in 1964 by editor John Severson. It started as The Quarterly Skateboarder but abbreviated to just Skateboarder Magazine from issue #3. The magazine only ran for four issues (Patti McGee appears on issue #4), but was later resurrected in the 1970's as Skateboarder, again by Surfer Magazine. In his first editorial, John Severson wrote:

"Today's skateboarders are founders in this sport; they're pioneers; they are the first. There is no history in skateboarding...it's being made now, by you. The sport is being molded and we believe that doing the right thing now will lead to a bright future for the sport. Already there are storm clouds on the horizon with opponents of the sport talking about ban and restriction."

If you can find good copies of these original magazines all together, be prepared to pay over a thousand dollars for them. I found an old archive from eBay in 08' where they had Patti's issue and an original Hobie "Super Super" skateboard in a frame for sale at around five hundred dollars. The closest I can get for now are these web images of her issue and they are very cool to look at if you have some time. (Click to enlarge) 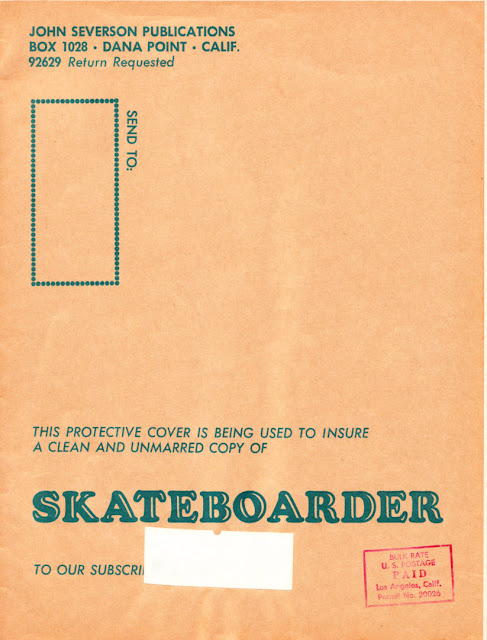 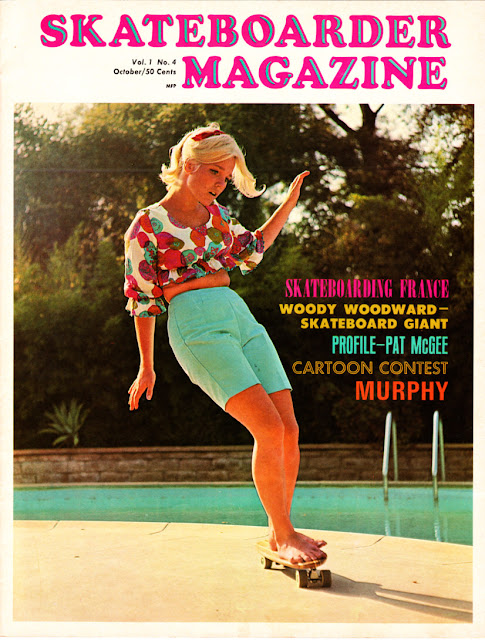 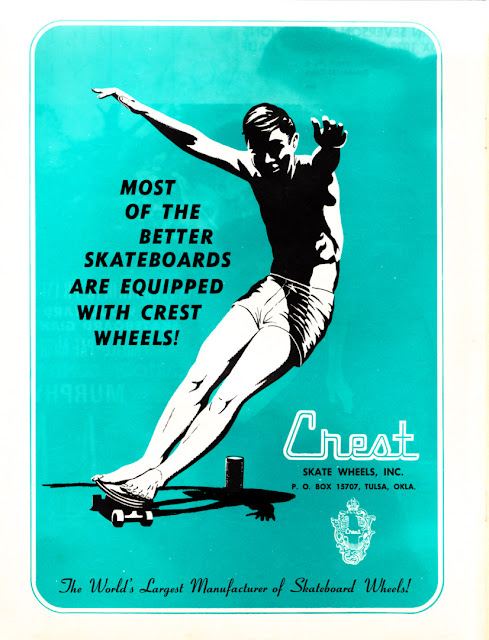 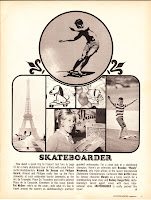 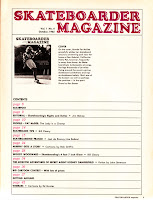 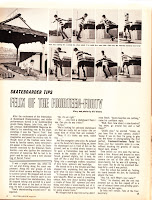 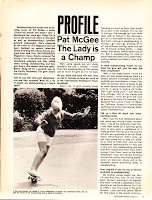 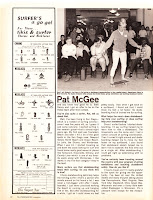 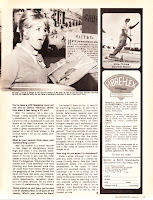 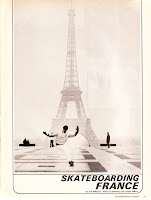 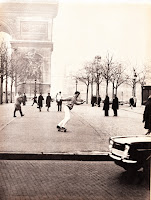 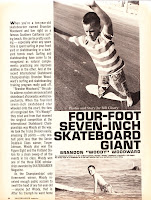 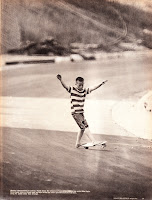 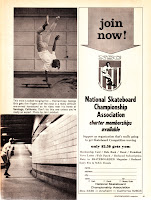