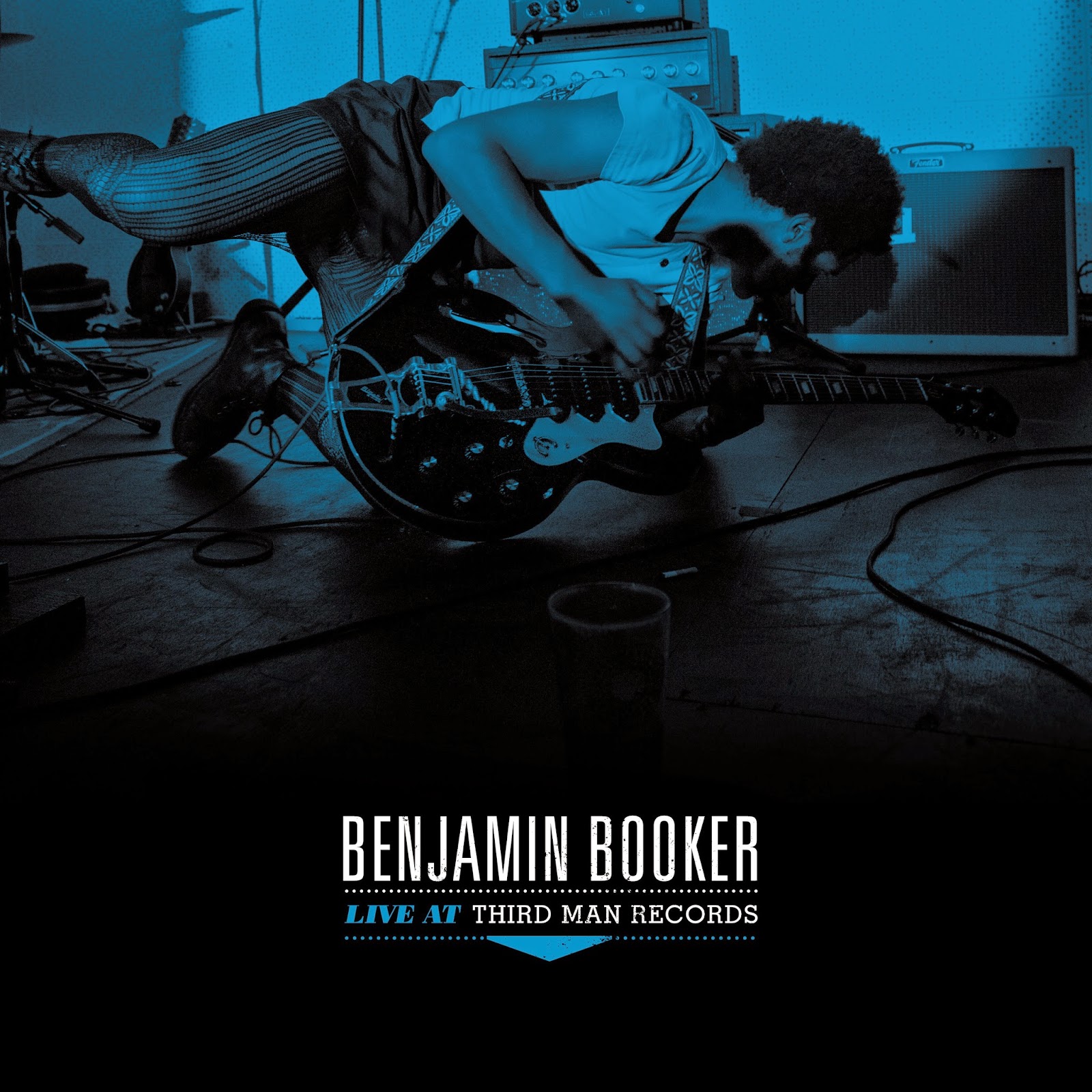 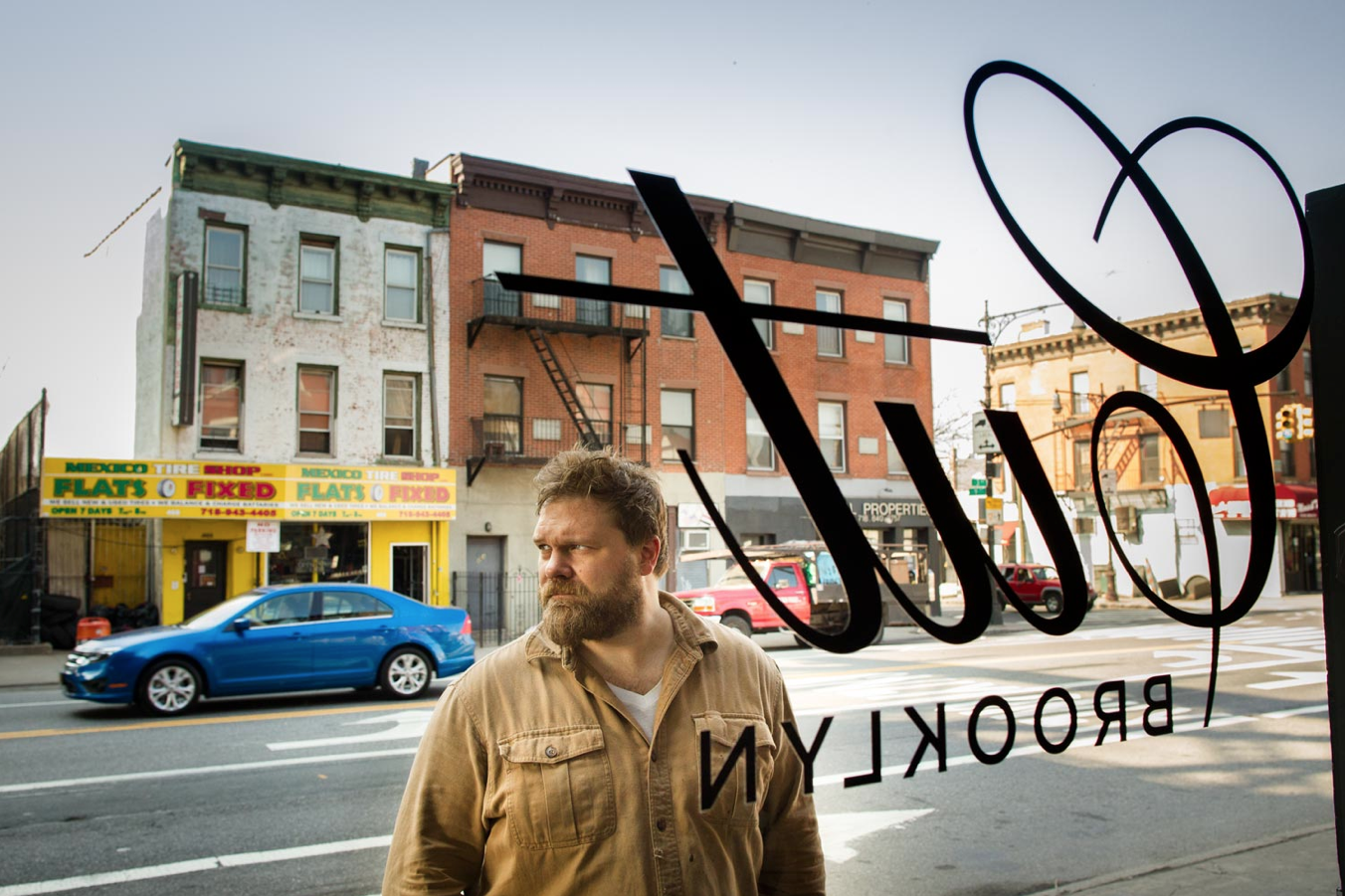 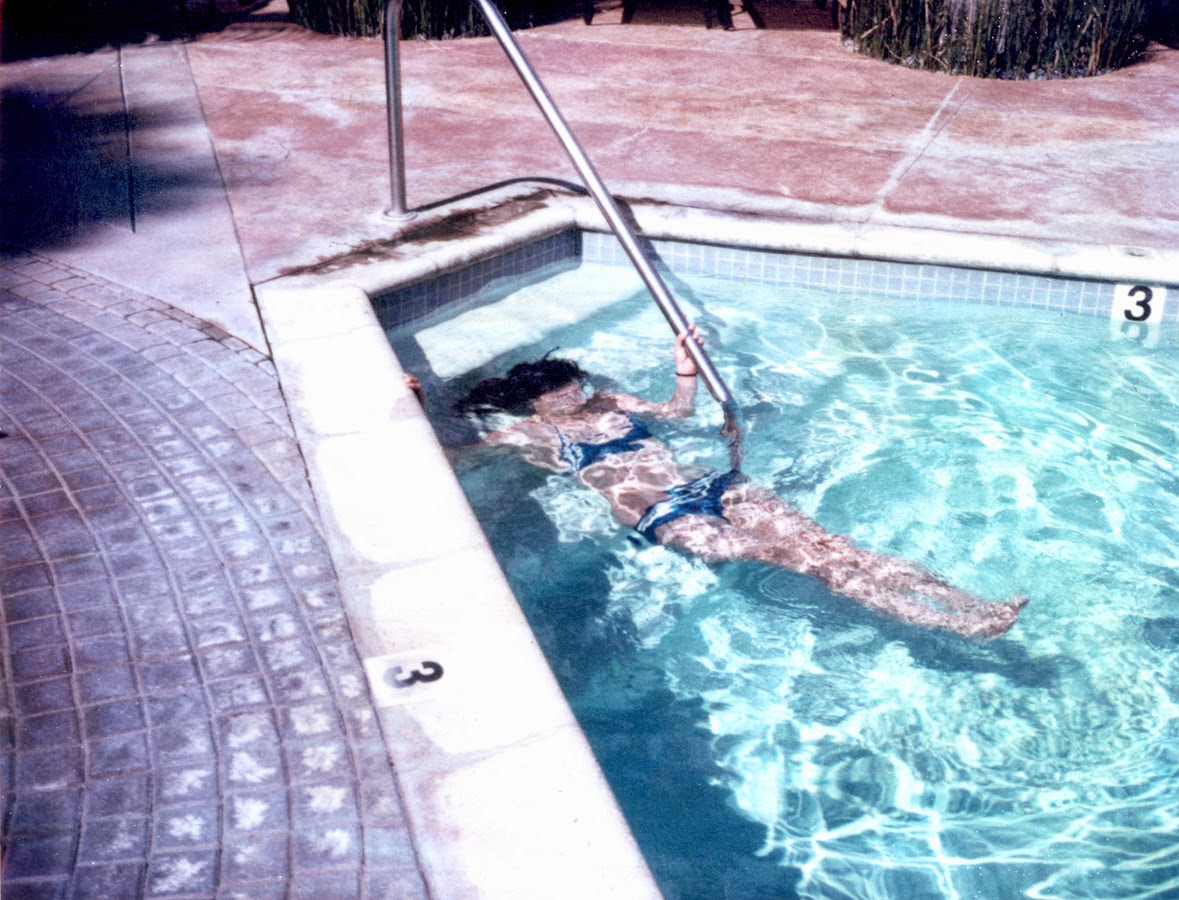 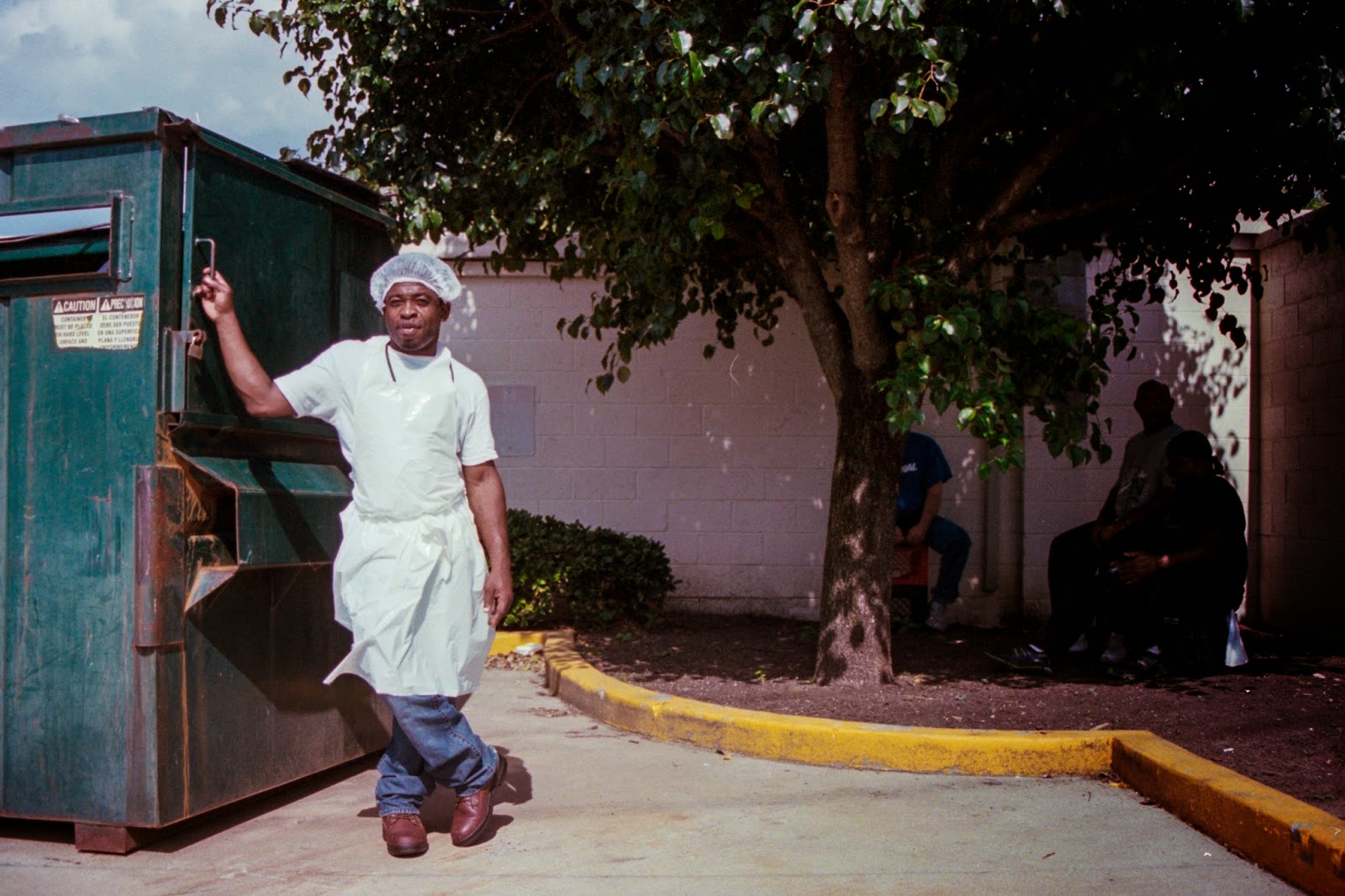 Sometimes you just see a scene out in the world and it just looks like a photograph already. Then all you have to do is click a button to freeze it forever. I love when stuff like that happens.
Posted by Jamie Goodsell at 2:55:00 PM No comments:

Breast Massage SLAYS. They've got a new 7" coming out through the Too Pure Singles Club  that features Jeff the Brotherhood's Jake Orrall, as well as a member of Diarrhea Planet. They were kind enough to use one of my photographs for the cover, and I can't thank them enough for that! Share this post with everyone you know and help spread the word. Listen to the A Side and get a preview of the cover art below. 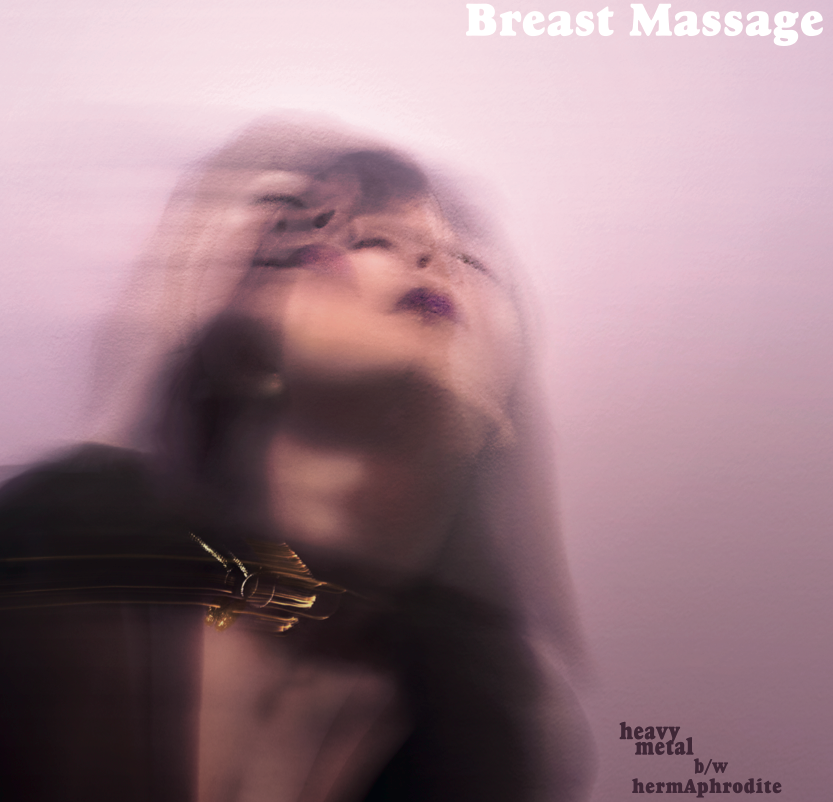 "Breast Massage belies what folks think they *know* about Nashville and the music emanating from it. The shit is heavy, it pulls no punches and fails to come off like a bunch of know-nothing rubes blazed on dirt kush. The inteli-stoner rumble flows forth with heft of a legitimate conscience. Solid dudes making even more solid jams"

Have you ever wondered why Impossible Project can't just simply make Polaroid film using the old formula? Here is your answer, straight from the source.


"There is no formula that we can adhere to. Polaroid stopped ordering the chemistry for their film in the mid-2000s, with their plan to discontinue the film. We stepped in in 2009 and saved the last film factory from destruction, but the chemicals Polaroid used were long gone at that time, either no longer made, or banned by current environmental laws that are now in place where the factory is in Holland. Fuji is based in Japan, so they are subject to completely different environmental laws. If we could make film exactly the same way as the old Polaroid film was, we would of course, but we can't. We have had to reverse engineer the film and start from scratch using all new chemicals. Basically, we had to make something that looked like a cake and tasted like a cake, but we couldn't use any of the ingredients you use to make cake. It's been extremely difficult, and that is why our film performs differently and requires different handling. However, we have made huge strides in quality since 2010 when our first films were released, and we will continue to do so. The bottom line is film improvement and eventually getting our product to the levels of Polaroid film you remember, but it will take time. The special editions are fun limited edition products we can offer and ultimately, the sale of these films goes toward funding the continued improvement of the film behind the scenes. Keep in mind that it took Polaroid about 17 years to get their film to the level you remember it. We are only in year 4. However, we have made monumental progress in a shorter amount of time. Eventually, we hope to have film that performs similarly to the old Polaroid film and we will get there in time." 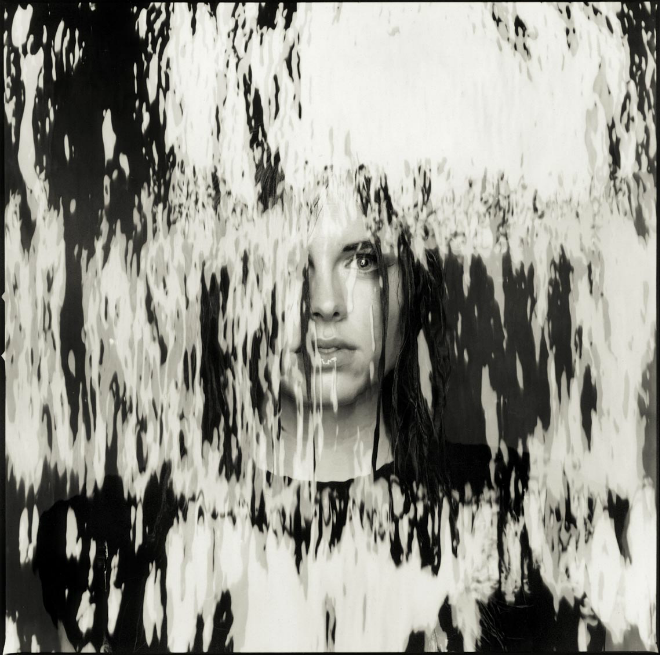 I had an amazing holiday with the folks I love, and I'm ready to get back to work! 2014 gave me a lot of ups and downs, but mostly, it was a year of positive growth and success. I got to photograph Pujol earlier this year, and that was incredible because he's one of the most insightful, creative dudes I've ever worked with. I had one of my images of Neil Young published in a physical copy of Rolling Stone Magazine (which was a huge milestone for me). I did product and promotional photos for The Rise & Fall of Paramount Records, Volume 2, which was one of the most challenging and rewarding shoots I've done to date.
I've got some really great interviews in the works, and I know this is going to be a stellar year! As always, I want to thank everyone that has been a part of my life, and my photography. I can't stress enough how important it is to treat everyone kind and do what makes you happy. I wouldn't be here at all without all of the support, experiences, and positive energy I've received from so many. I truly wish you all infinite success and joy going into the new year and beyond.