I wanted to share a few records (new and old) that I've discovered and rediscovered in the past few days, weeks, and months because I've been playing them non-stop. Maybe you'll like at least one of them and that's my only angle here. If you're already in the know, that's good...feel free to send me some records you've been spinning lately! 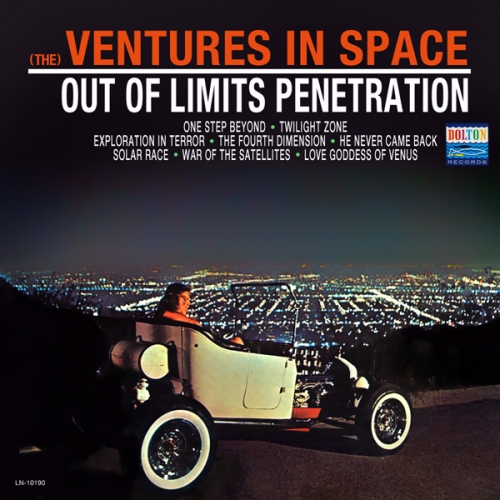 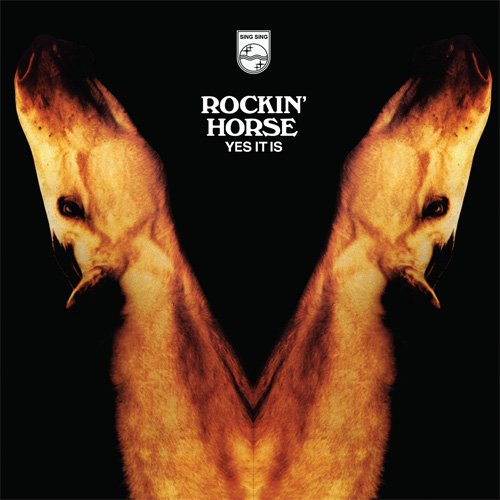 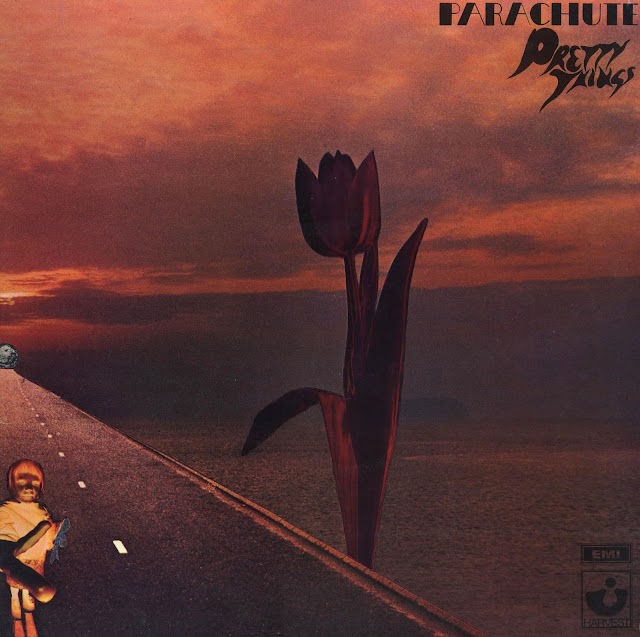 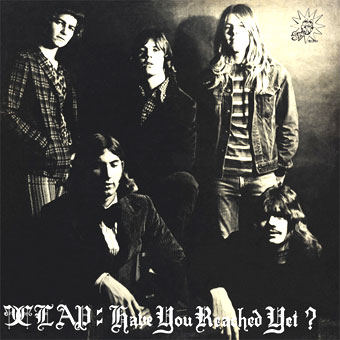 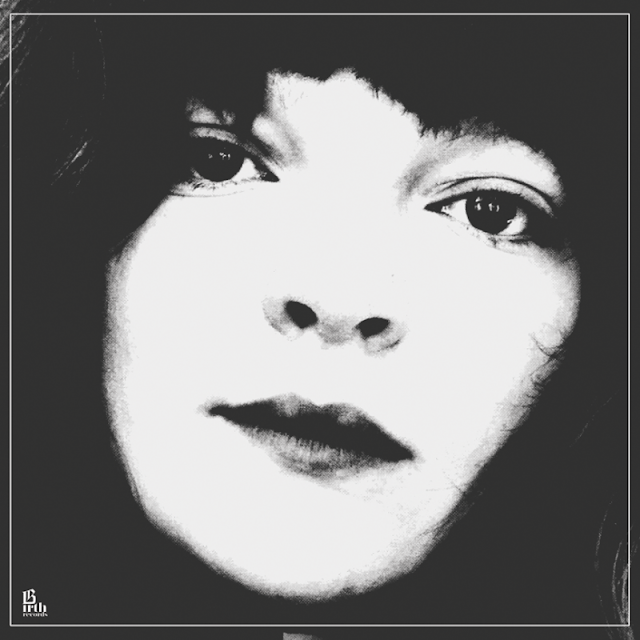 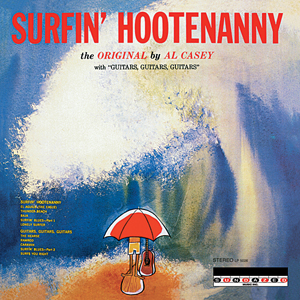 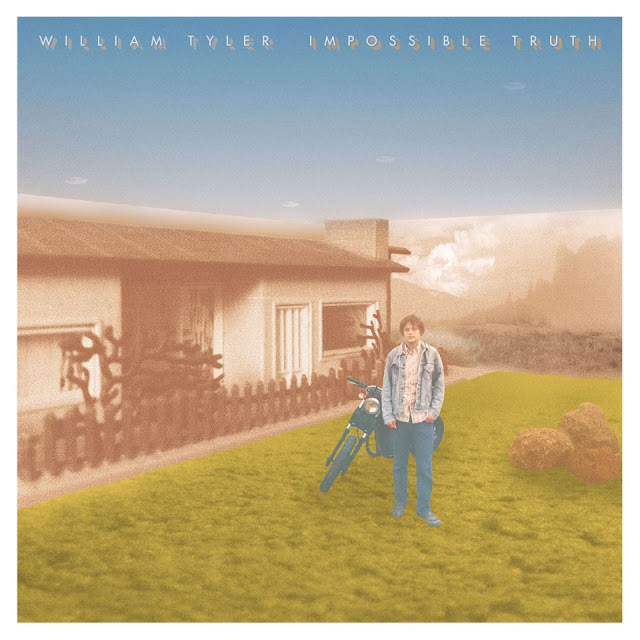